HomeDepression And How It Affects Men

Depression can affect anyone regardless of age, ethnic background, socioeconomic status, or gender; however, large-scale research has found that depression is about twice as common in women as it is in men. Researchers in the US estimate that depressive diseases affect 8.5 per cent of women and nearly 5 percent of men in any given one-year period. Yet important questions continue to be addressed about the underlying causes of this gender difference. Is depression really less prevalent among men, for example, or are men less likely to identify, accept, and seek help for depression than women?

During focus groups conducted by the National Institute of Mental Health (NIMH) to determine understanding of depression, people identified their own depression symptoms without knowing they had been depressed. Notably, many were unaware that depression can be associated with “real” symptoms, such as headaches, digestive disorders and chronic pain. We also expressed concern about seeing a mental health professional or going to a mental health clinic, thinking that people will find out and that this could have a negative impact on their job security, advancement opportunities or health insurance benefits.They worried that being diagnosed with a mental illness diagnosis would lose them respect for their family and friends, or their place in the community.

When men age, they have to deal with various kinds of stress. If they have been their family’s primary wage earners and heavily associated with their work, they may feel stress on retirement-loss of an important role, loss of self-esteem-that can lead to depression. Depression can also be caused by the loss of friends and family and the onset of other health problems. Nonetheless, most elderly people feel satisfied with their lives, and feeling depressed isn’t “natural” for older adults. Depression is a disease that can be managed efficiently, thus reducing unnecessary suffering, increasing opportunities for recovery from other conditions, and prolonging productive life.

Health care professionals may, however, miss depressive symptoms in older patients, who are often reluctant to discuss feelings of hopelessness, sadness, loss of interest in normally pleasurable activities, or extremely prolonged grief after loss, and who may primarily complain of physical symptoms. It may also be difficult to discern a co-occurring depressive disorder in patients with other illnesses, such as heart disease, stroke, or cancer, which in itself may cause depressive symptoms, or may be treated with depressive-like side effects. Once diagnosed with a psychiatric disorder, treatment with appropriate medication, supplements for men and/or brief psychotherapy can help older adults control both conditions, thus enhancing longevity and quality of life.

The reports on suicide among seniors stress the importance of detecting and treating depression in older adults. There is a common perception among young people that suicide rates are highest; however, it is the elderly, especially the older white males, who have the highest rates. About 70 percent of older suicide victims went to their primary care physician within the month of their death, many with an unrecognized depressive illness. This has contributed to research efforts aimed at assessing how best to improve the ability of doctors to identify and treat depression in older adults. 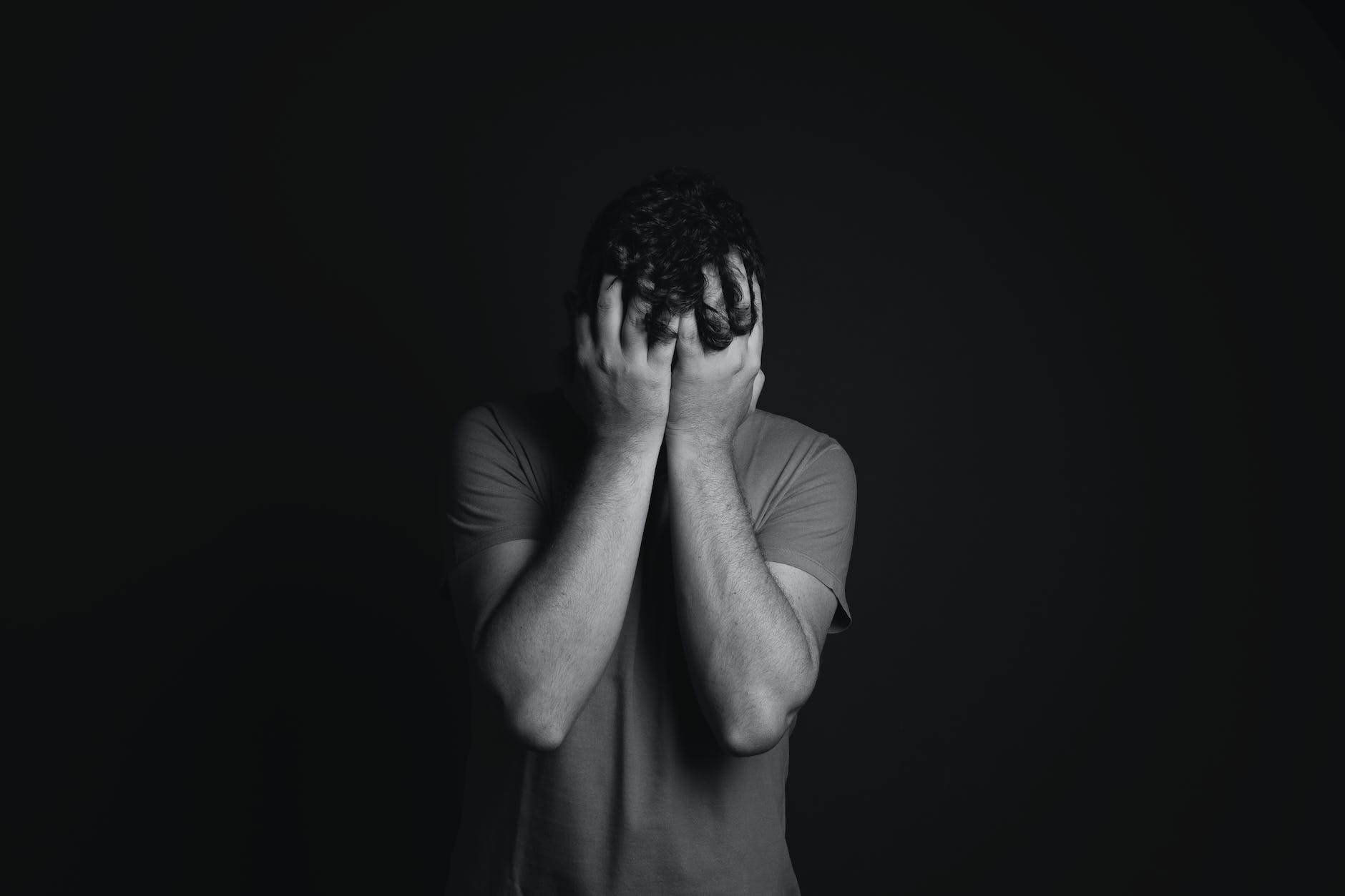 About 80 percent of older adults with depression benefit when they undergo antidepressant medication, psychotherapy, or a combination of both. Evidence has also shown that a combination of psychotherapy and antidepressant medication is highly effective in reducing depression recurrences in older adults. It has been shown that psychotherapy alone prolongs periods of good health free from depression, and is particularly useful for older patients who can not or will not be taking medication. Increased understanding and late-life treatment of depression will make those years more comfortable and rewarding for the depressed elderly, the family, and carers.